Windie McKay, DC, discovered chiropractic care in the fall of 1990 after suffering a back injury from a car accident. Traditional medicine did not provide relief from her pain. Shortly after seeking care from a chiropractor in New Paltz, New York, she was pain free. This led her to alter her coursework in college and discover a passion for herbal medicine, aromatherapy, massage and chiropractic. She graduated (with honors) from the State University of New York at New Paltz in 1993 and went on to graduate (also with honors) from Cleveland University – Kansas City College of Chiropractic in Kansas City, Mo., in 1996. 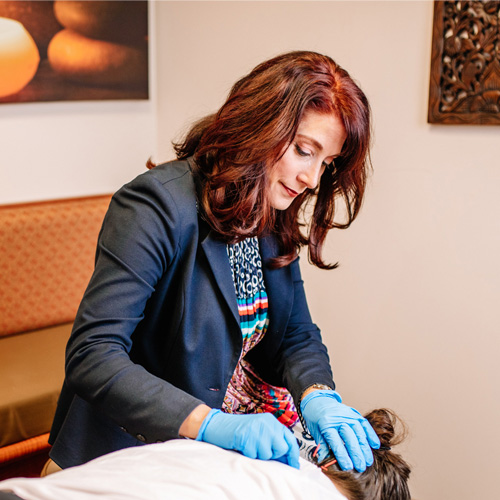 Dr. McKay began her practice in Springfield, Il., in 1997, when there were few female chiropractors. She continued to seek

further knowledge in additional areas of alternative medicine, such as Reiki and meditation. Committed to bringing alternative medicine to a larger audience in the medical community, Dr. McKay joined Springfield Clinic in 2003, where she was able to establish a new department. This allowed her to connect with other medical providers and expand the awareness of chiropractic and alternative medicine. She also felt motivated to become a certified personal trainer and still maintains a love of exercise and fitness.

In 2005, Dr. McKay discovered acupuncture when her second child was in breach position and a close friend and mentor used acupuncture to help correct the baby’s positioning. She was intrigued by the process, which led her to further her education with acupuncture training over the next two years at Logan Chiropractic College in St. Louis, Mo. Since 2005, Dr. McKay has studied with incredible masters of acupuncture, including Richard Yennie, Honora Wolfe, Richard Tan, Felice Dunas, Kiiko Mastsumoto and Giovanni Maciocia. In addition to an understanding of traditional Chinese medicine, her training has also incorporated the Japanese techniques of needling, laser acupuncture, Taoist acupuncture, auricular therapy, cupping, gua sha and qi gong.

After suffering several orthopedic injuries of her own, Dr. McKay discovered the healing power of magnetic devices and has since regularly studied electromagnetic frequency and radiation and how it is applied to healing. She has multi-polar EMF devices that can assist with pain management.

In 2014, she completed a fellowship program in anti-aging, regenerative and functional medicine through the Medical Educator Consortium. Since graduating college, she has studied to enhance her meditation knowledge and has completed several programs through the Isha Foundation. She has recently worked to further her meditation studies through coursework with the National Center for Complementary and Integrative Health with the National Institute of Health.

Dr. McKay has traveled the world in search of indigenous and ancient medicine. She has spent time with Native American medicine providers and tribal medicine chieftains. She enjoys time with her family, music, cooking and gardening. She has also been involved in missionary work most of her life and plans to continue to devote her time and efforts to that work in the future. Her dream is to provide central Illinois with elite alternative medicine that is easily accessible. 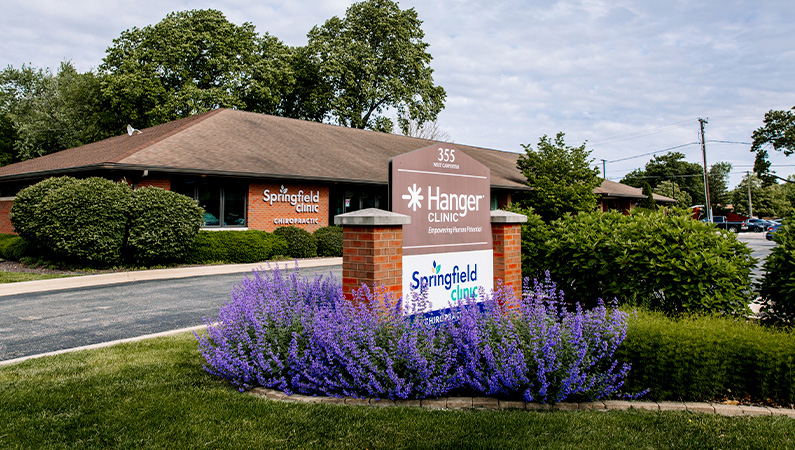